The SUPER 5K Race, on SUPER BOWL SUNDAY February 2, 2014 in Narragansett RI will also feature over 31 raffle items thanks to the generosity of local Narragansett Bay area merchants and organizations. Race participants will be offered the opportunity to purchase tickets to be placed in the bag of their choice that features that particular prize. Single tickets will cost $1. An arm’s length will cost $5. The winning numbers will be drawn immediately at the start of the race so that racers can find out if they won a prize at the conclusion of the run and posted prominently inside the Village Inn. The following is a list of raffle prizes collected as of Saturday 18 January 2014:

Additionally, all entrants will receive a free ticket to a future New England Collegiate Baseball League Summer 2014 season courtesy of the Newport Gulls and the Ocean State Waves with appearances of their team mascots.
All entrants will receive a coupon from Rhody Joe’s for a free appetizer with the purchase of two entrees. The Bike Stop Café on Boon Street in Narragansett will also have free coupons for pizza and pitchers of beer specials. 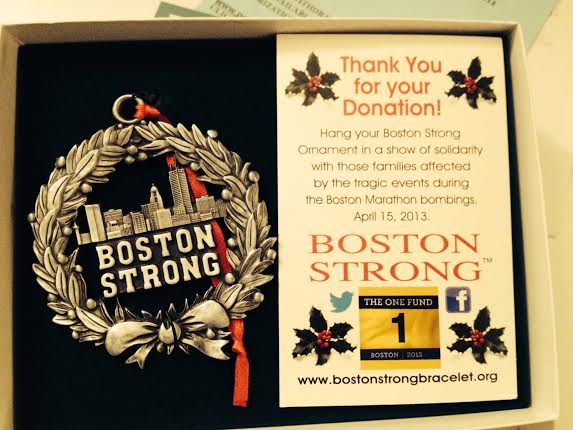