Thanks Joyce for this great picture from summer 2013, during which there was an active group of NRA folks who participated in the weekly weekend runs in Newport and Jamestown. 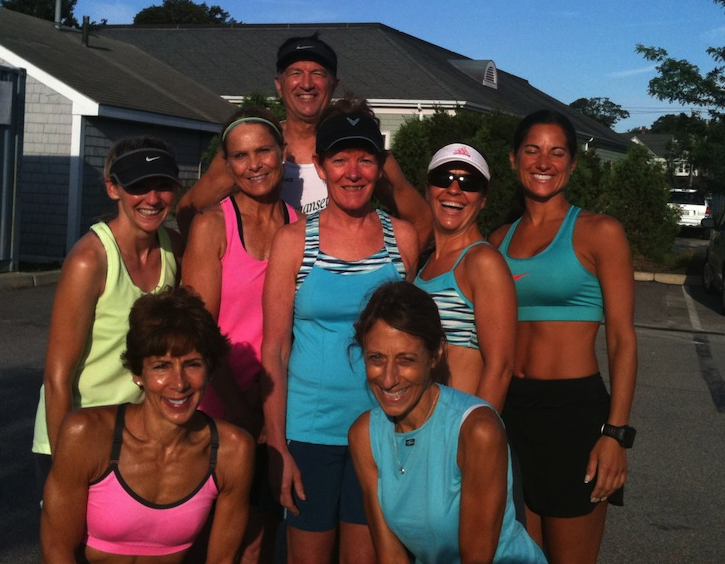 It’s back for a 6th consecutive year. Here’s a man who ran the first–our own VP Ric T: 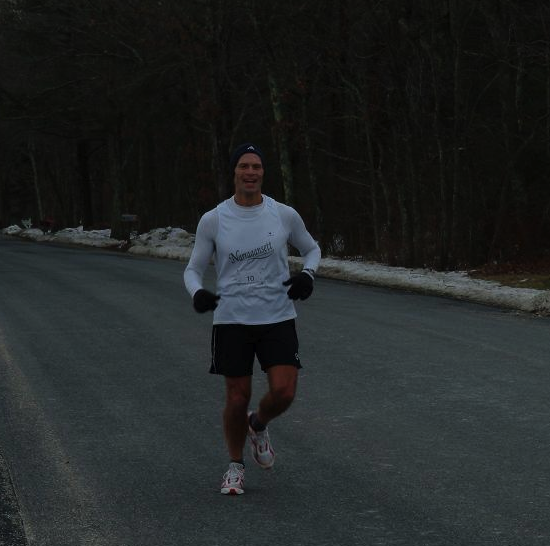 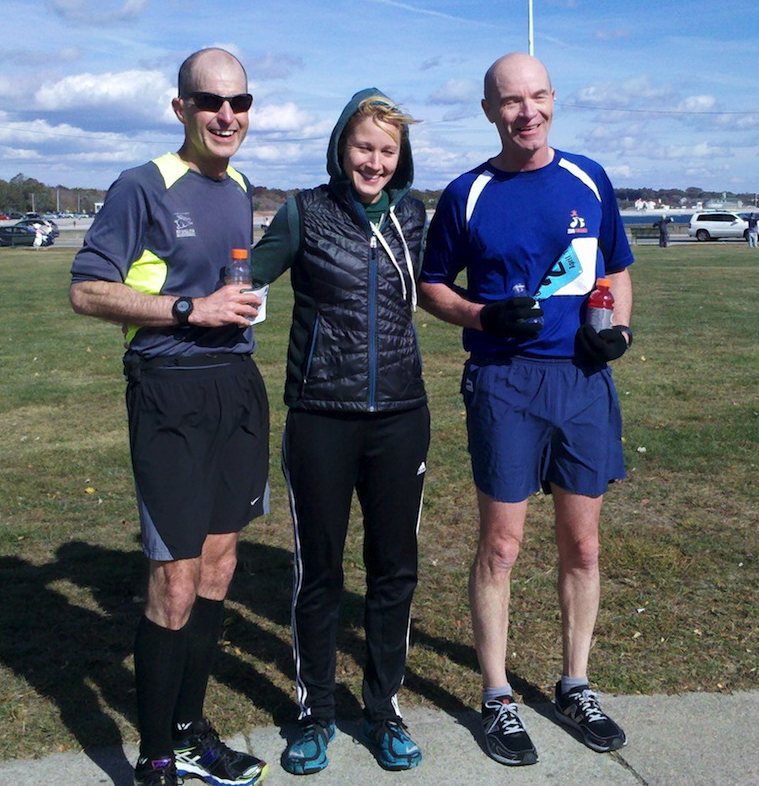