Just a quick picture from the long run in Coventry. Three runners attended, two of whom are shown here running down Narrow Ln, about 5 miles into the run. 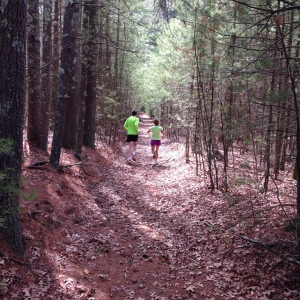 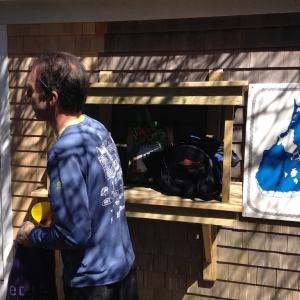 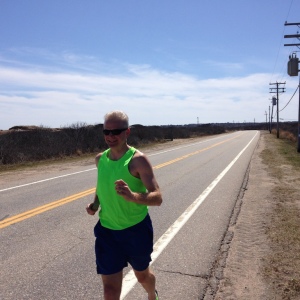 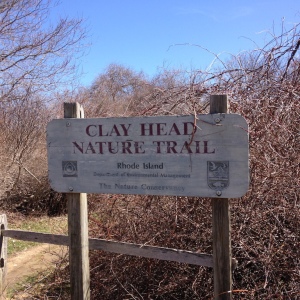 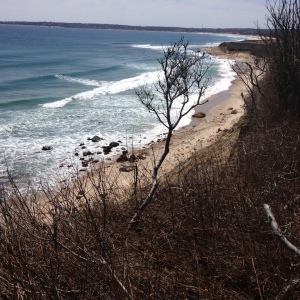 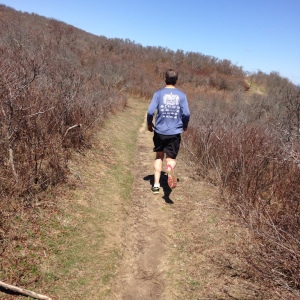 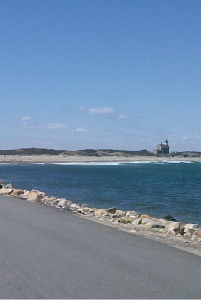 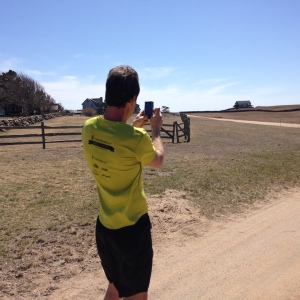 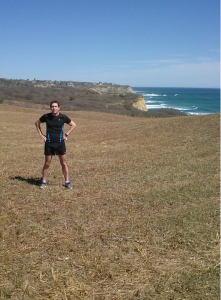 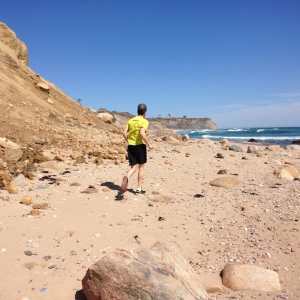 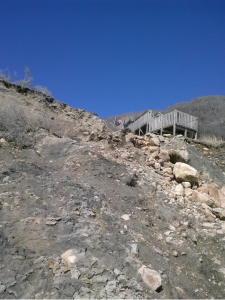 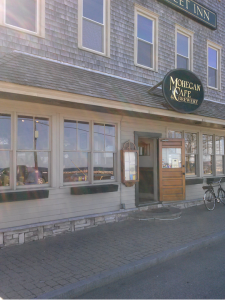 Registration for the second annual Gansett Half is now open. The race will be held on Sunday, October 25 at 11am.