Congratulations to Murray Norcross [Captain, USN], and his wife Ann, on his upcoming retirement from the U.S. Navy. It won’t be official until October, but many of our members attended the retirement ceremony, which took place on Friday 8/2 at the Naval War College in Newport, RI. Murray “stood the watch,” through war and peace, for 26 years as a Naval physician. The ceremony was beautiful and moving, and those of us who attended learned that Murray is more remarkable and honorable than any of us knew. “Captian, the watch stands relieved. Relieved by those you have led, guided, and trained. Captain, you stand relieved, we have the watch!” (Photo by George Ross) 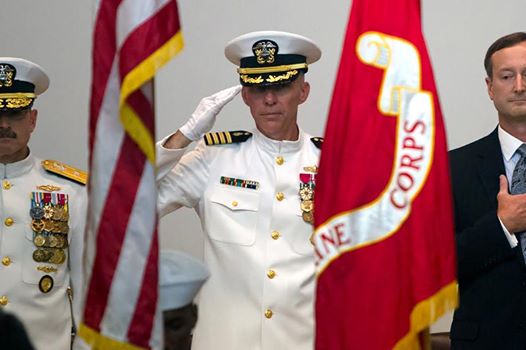