Just a link to the information flier: 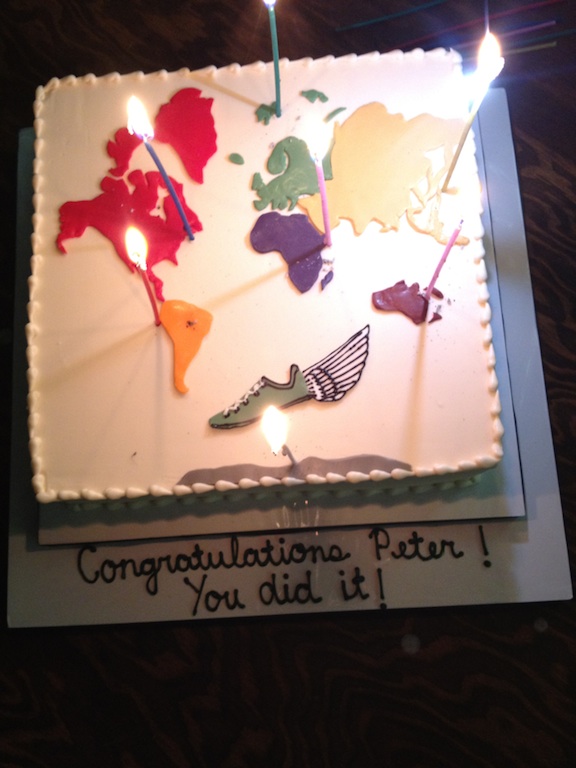 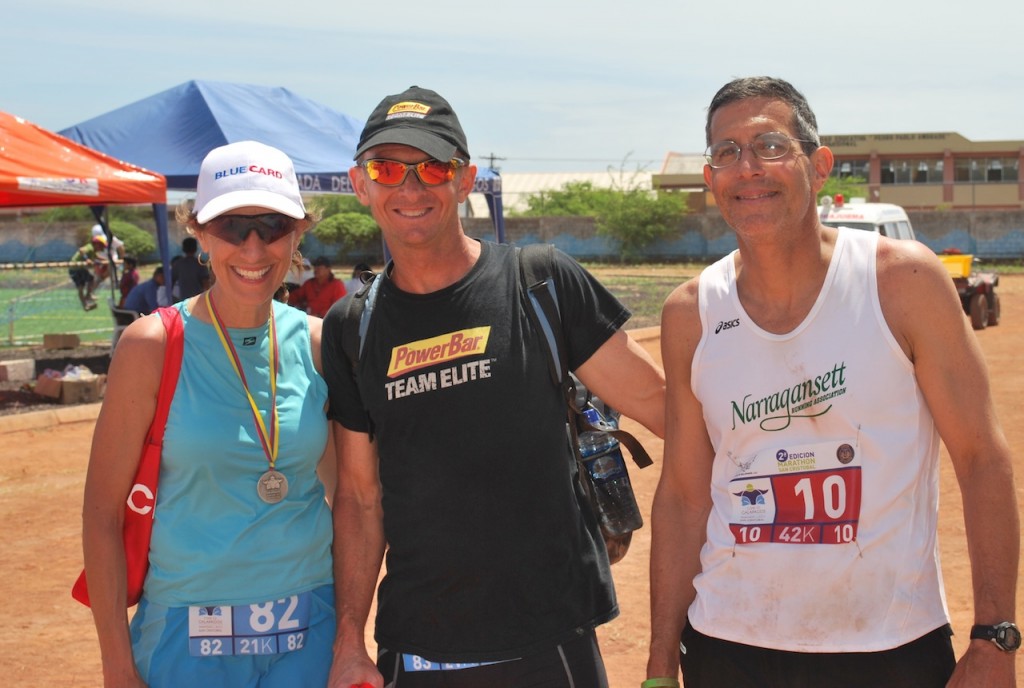